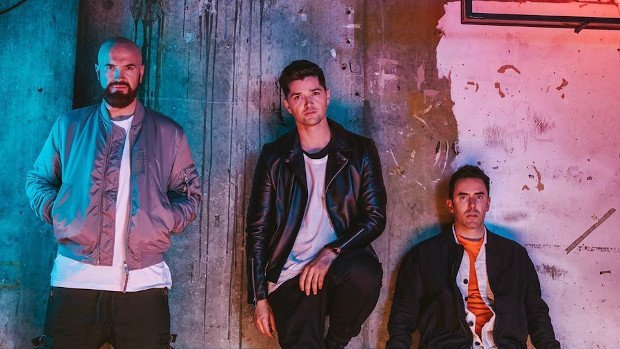 Members Danny O'Donoghue, Mark Sheehan and Glen Power released their new album Sunsets & Full Moons back in October. The record is the band's sixth album and follows on from 2017's Freedom Child.

The band will perform at Newmarket Racecourse in June following a 13-date tour in support of the record. Fans can expect to hear new material like single 'The Last Time' as well as famed hits 'The Man Who Can't Be Moved' and 'Breakeven'.

Presale tickets for The Script are on sale now. General sale tickets go on sale at 8am on Fri 22 Nov.

Mainstream indie pop in the vein of Snow Patrol and Maroon 5 from The Voice judge Danny O'Donoghue.