TLC announce a London show for 2020, find out how to get tickets 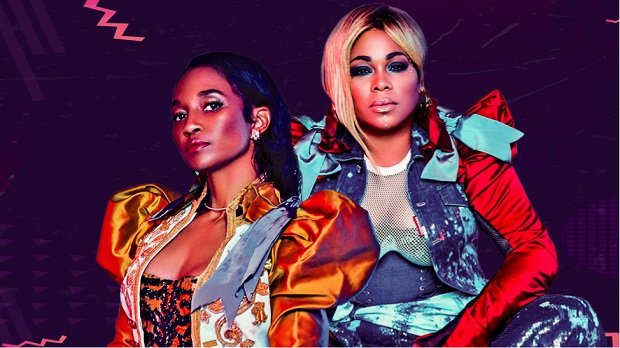 TLC are back and have announced they will perform at O2 Shepherd's Bush Empire in London on Mon 29 Jun 2020. Tickets for the show are available at 10am on Wed 20 Nov.

TLC members Tionne 'T-Boz' Watkins and Rozonda 'Chilli' Thomas will celebrate the 25th anniversary of their seminal album CrazySexyCool with live shows in 2020. The record, which was released in 1994, marked the beginning of an epic career for the trio which at the time included Lisa 'Left Eye' Lopes. Together the group created immortal anthems such as 'Waterfalls', 'Creep', 'No Scrubs' and 'Unpretty' to name a few.