Tame Impala confirmed for All Points East 2020, sign up for presale tickets 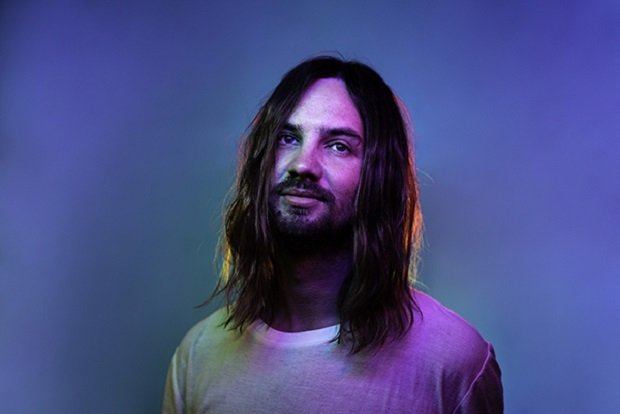 Tame Impala is the first headline act to be announced for All Points East 2020. Kevin Parker and his touring musicians will perform at Victoria Park, London as part of the concert series on Sat 23 May. Presale tickets are available at 10am on Thu 21 Nov ahead of general sale on Fri 22 Nov. Sign up below to receive the presale link straight to your inbox.

All Points East returns to London's Victoria Park for another year following 2019 headliners Christine and the Queens, Bon Iver, Florence & The Machine and more. Over ten days, six headline acts will take to the stage and visitors are invited to enjoy four days of free activities. The 2020 installments from Fri 22–Sun 31 May 2020.

Tame Impala is the first of many headline acts to be announced for the 2020 series. The mind behind it all, Kevin Parker, has been performing under the moniker (with help from a live band) since 2007. Tame Impala's debut release Innerspeaker garnered much hype back in 2010 but it was 2012's follow up record Lonerism that propelled their modern psych-rock sounds into the mainstream.

Lonerism was certified platinum and in that year was also nominated for Best Alternative Music Album at the Grammys, spawning a string of huge hits such as 'Elephant' and 'Feels Like We Only Go Backwards'.

The long-awaited follow up to 2015's Currents, The Slow Rush marks Parker's fourth album. The 12-track record is available for pre-order now ahead of its release on Fri 14 Feb 2020.

Tame Impala performs at All Points East, Victoria Park, London on Sat 23 May. Presale tickets are available at 10am on Thu 21 Nov ahead of general sale on Fri 22 Nov. Sign up below for presale access.