Mo Gilligan announces warm-up show for There's Mo To Life, find out how to get tickets 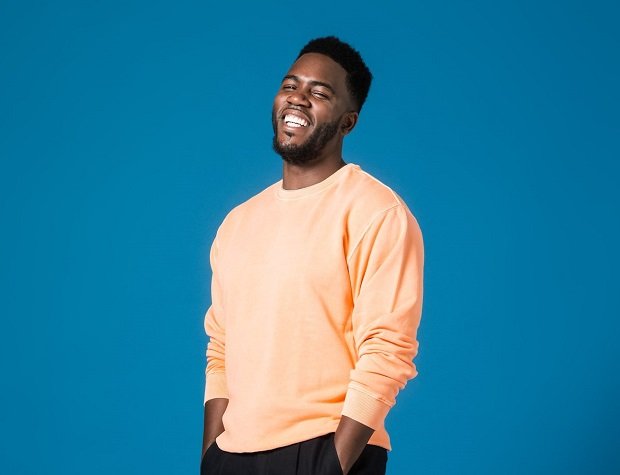 Mo Gilligan will head out on an 18-date UK tour from October 2020 and has announced four warm-up shows for April 2020. Tickets for the warm-up dates in Leicester, Manchester, Liverpool and Bristol go on sale at 10am on Fri 13 Mar. Remaining tickets for his October tour dates are on sale now.

Hailing from London, stand-up comic Mo Gilligan has been on the rise in recent years. Mo started out making comedy videos until he became a viral sensation. Since his humble YouTuber beginnings he's been on The Russell Howard Hour, Live at the Apollo and Rob Delaney's Stand Up Central. He's currently recording Season 2 of Channel 4's The Big Narstie Show, which he co-hosts with Big Narstie.

As if that wasn't already enough, his Netflix special Momentum received great reviews and he now hosts Channel 4 TV series The Lateish Show with Mo Gilligan. Despite it all, he has found the time to head out on tour to amuse crowds face-to-face next year. Mo Gilligan kicks off his There's Mo to Life 2020 tour on Thu 8 Oct at the O2 Academy in Leeds, following a string of four warm-up dates in April. After his UK tour, Mo will head to the US, Australia and Europe.

Tickets for Mo GIlligan's 2020 UK tour are on sale now.

Highly-energetic stand-up from the actor, comic and social media star.