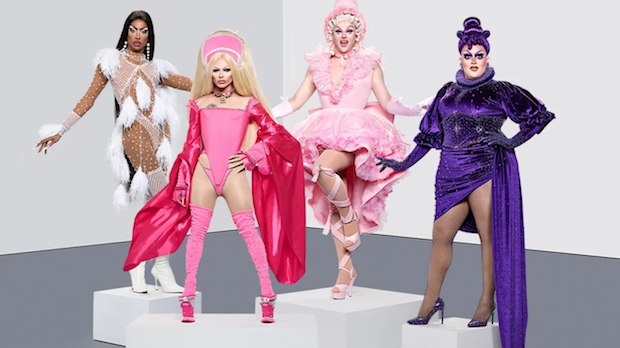 Following the season 14 finale of RuPaul's Drag Race and the conclusion of UK vs The World, a fresh and fierce batch of queens are gearing up to take their tours to the UK. Catch the winners of the most recent seasons and other favourites as they hit stages across the country. Here's where to see RuPaul's Drag Race queens live in the UK in 2022. Keep checking back as more events are added.

Stars of season seven of RuPaul's Drag Race Trixie Mattel and Katya Zamolodchikova will head to multiple venues throughout the UK on their massive live tour. The stars of the smash-hit Youtube series UNHhhh will bring hilarity to London's Wembley Arena, Glasgow's SEC Armadillo, Birmingham's Utilita Arena and more this winter.

Touring this November and December. Tickets go on sale at 10am on Friday 27 May.

Krystal Versace: The Next World

Season three winner of RuPaul's Drag Race UK is set to embark on her first solo UK tour with Brighton, London and Manchester all on the itinerary. Wowing the judging panel with her snatched makeup and jaw dropping runway looks, don't miss out witnessing Drag Race's youngest ever winner perform live.

All 12 queens from the most recent series of Drag Race UK are set to hit arenas throughout the UK for a night of extravaganza. Don't miss out on performances from season three finalists such as Kitty Scott-Claus, Krystal Versace, Vanity Milan and Ella Vaday. 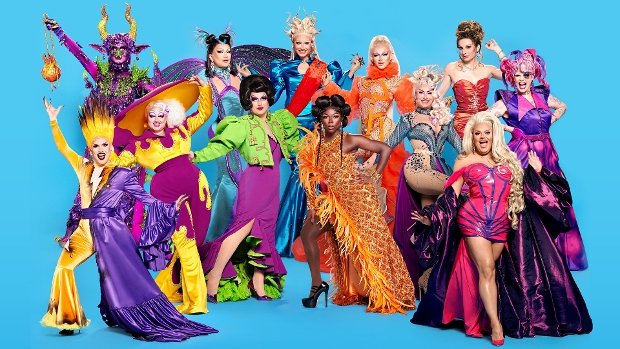 The five finalists of RuPaul's Drag Race season 14 are all set to tour the UK this autumn, heading to Manchester, Edinburgh, Leeds, Sheffield, Bristol, London, Birmingham and Bournemouth. Angeria, Bosco, Daya Betty, Lady Camden and Willow Pill come fresh from the set of Drag Race where they battled it out for the title of America's next drag superstar.

Drag race royalty Adore Delano is set to bring the party to the UK this year. Performing the hottest hits from her solo albums including the iconic Till Death Do Us Party, the season six runner-up promises epic shows across the UK's hottest stages. Tickets will go on sale at 9am on Wednesday 2 March.

Hurricane Bianca herself is revved up to tour the UK and delight audiences with her unfiltered and completely outrageous humour. She's waxed, vaxxed and ready to entertain, so put on your fiercest outfit and enjoy a fun-filled evening with the former Rupaul winner. 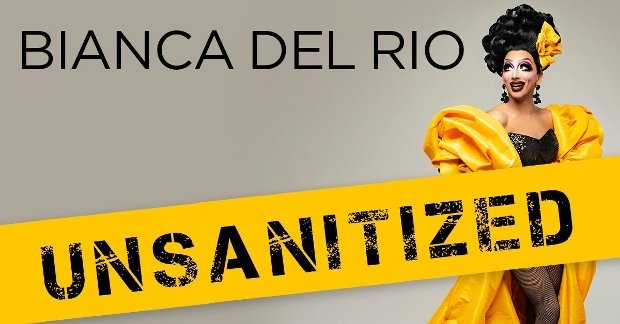 A series of special live recordings of Drag Race star's Alaska and Willams's popular Race Chaser podcast. Expect an insider look at Rupaul's Drag Race as the gossipy duo analyse every episode of the hit show. There'll be plenty of behind the scenes chat as Alaska and Willam talk, take questions from the audience and perform high-quality drag.

Trixie Mattel sprung to fame following her controversial elimination in episode four of season seven, which was shortly followed by her return in episode eight. Following her win on All Stars 3, she's been extensively touring with shows like Skinny Legend that leave her crowds creasing with laughter. Her latest one-woman show, Grown Up, will be no exception. 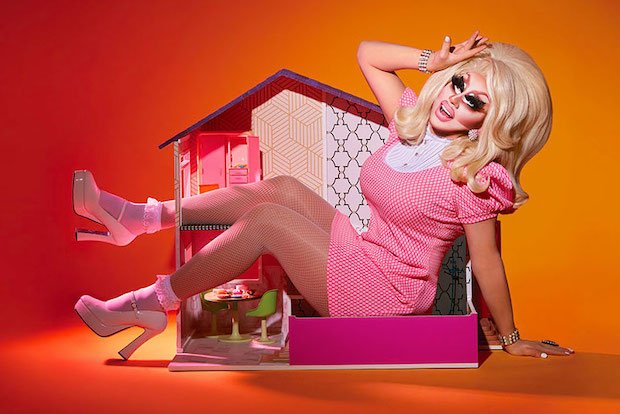 Hosted by the team behind Heels of Hell, and featuring Adore Delano, Bianca Del Rio, Courtney Act, Darienne Lake, Latrice Royale, Manila Luzon, Willam and more to be announced The Main Event could be the hottest drag show happening in 2021.

The infamous Werq the World tour has been rescheduled to May and June 2022 and Rosé and Gottmik have been added to the lineup. Previously confirmed queens include Yvie Oddly, Jaida Essence Hall, Asia O'Hara, Miss Vanjie and Plastique, The show will be hosted by Michelle Visage.

American singer-songwriter, notable for reaching the semi finals of the seventh season of American Idol and getting to the final three in RuPaul's Drag Race season six, goes all out with a soundtrack of raunchy electro pop.

RuPaul's stateside Season 14 Queens sashay their way to the UK The top five finalists of RuPaul’s Drag Race Season 14 are heading to the UK for the very first time in October. Join Angeria, Bosco, Daya Betty, Lady Camden and Willow Pill in their search for RuPaul's Drag Gods, the ultimate prize for a queen as they fight…

Prepare for the hottest drag reunion of the year as Holy T bring you ‘The Main Event’. Headlined by a star-studded array of the biggest names in drag, don’t miss The AAA Girls (Alaska, Courtney and Willam), ABCD (Adore, Bianca, Courtney and Darienne), Latrila (Latrice Royale and Manila Luzon) and Victoria Secret, with…

Visiting theatres and arenas across England, Scotland and Wales, expect a night of endless extravaganza as all 12 queens from Series Three of RuPaul’s Drag Race UK werk their way across the country. Acclaimed for their amazing production values, expect the unexpected in this glittering tour which will include Series Three…

Pull off those headphones and grab a ticket for this amazing show. It’s way more than just a podcast recording, there are drag queens involved, so you know it’s going to be extra! The same amazing chemistry from the award winning podcast breaks out of the recording studio and hits the theatrical stage for an evening of…

A hilariously funny one woman comedy show from one of the greatest stars of RuPaul's Drag Race. The All Stars 3 winner Trixie Mattel returns with razor sharp wit and breathtaking garments.

*A Dragatha Christie Murder-Mystery * Murder can be such a Drag. Starring RuPaul’s Drag Race superstars Courtney Act and Monét X Change, this brand-new comedy is an historic West End first bringing together a full cast of leading drag performers, in a hilarious murder mystery like nothing you’ve ever seen before. It's…