Circa Waves announce UK tour for 2020, here's how to get tickets 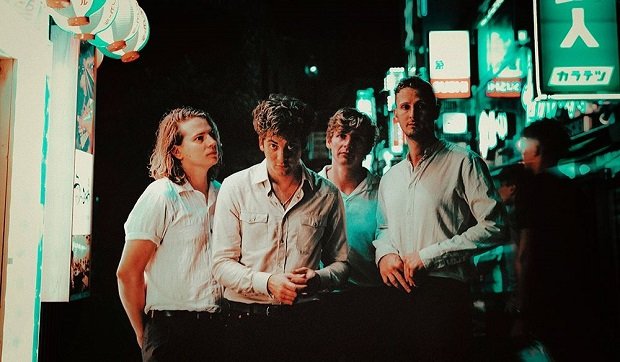 Liverpudlian indie rockers head out next March and April

Circa Waves have announced they will embark on a seven-date UK tour throughout March and April 2020. Tickets for the shows go on sale at 9am on Fri 22 Nov.

The four-piece, who hail from Liverpool, released their third studio album in April of this year. What's It Like Over There? made it to No.10 on the UK chart. The record follows on from their 2015 debut Young Chasers and 2017 follow-up Different Creatures. The band's newest album Sad Happy is due for release on Fri 13 Mar ahead of the 2020 tour. Sad Happy is available for pre-order now and limited edition signed copies are also available.

The tour kicks off on Fri 27 Mar at the O2 Academy in Glasgow before shows in Keele, Cardiff, Leicester, Norwich and London. The band finishes up with a hometown show on Sat 4 Apr.