Camila Cabello announces five-date UK arena tour for 2020, find out how to get tickets 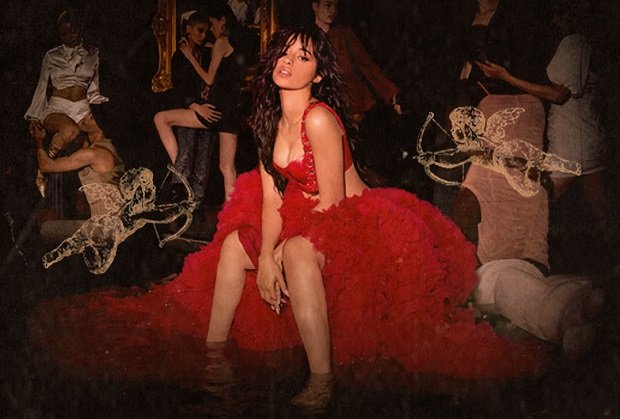 Camila Cabello has announced she will bring The Romance Tour to the UK for five shows next June. Tickets for the dates go on sale at 9am on Fri 29 Nov.

Camila Cabello will release her second album this December. The 11-track album Romance follows on from her 2018 debut Camila. At the end of 2018, Camila was nominated for two Grammy awards for her debut album. The new album features the global hit 'Señorita' with Shawn Mendes that reached No.1 on the Billboard charts. The album is available for pre-order now and signed copies are available. Those who pre-order will get presale access from Thu 28 Nov.

Fans have been eagerly awaiting the new album for some time and the singer has teased snippets of tracks 'Shameless', 'Liar', 'Cry For Me' and 'Easy' on social media. Camila Cabello comes to the UK from Mon 1 Jun, kicking off the tour in Birmingham before shows in Leeds, Manchester, Glasgow and London.

Tickets for Camila Cabello go on sale at 9am on Fri 29 Nov.