Keane announced for Forest Live 2021, find out how to get tickets 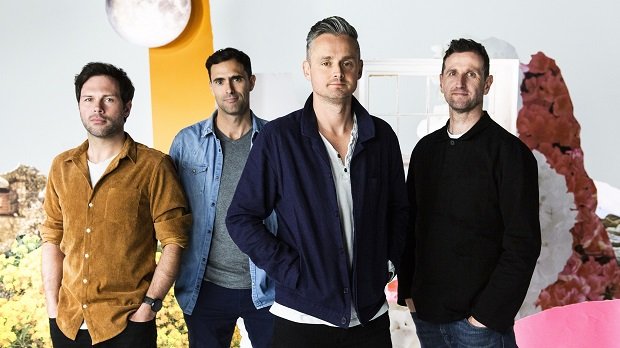 Keane are the first headline act to be confirmed for Forest Live 2021. The unique concert series, taking place across some of the UK's most well-known forests, is presented by Forestry England. Keane perform in four forests throughout June 2021. Tickets for the shows go on sale at 9am on Fri 25 Sep.

Keane made a welcome return in 2018 following a six-year hiatus. The band released its first record since 2012's Strangeland. The latest record Cause and Effect was supported with a sold-out UK tour.

The record follows on from their succession of previous no. 1 albums put out throughout the 00s. Collectively the four-piece have accumulated over 13 million sales worldwide with best-selling albums Under The Iron Sea, Perfect Symmetry, Strangeland and their seminal debut Hopes and Fears. The record spawned Keane's hit singles 'Somewhere Only We Know', 'Everybody's Changing', 'This Is The Last Time', and 'Bedshaped'.

The specially-curated programme, managed by the Forestry England, is renowned for transforming UK forests into atmospheric music venues throughout the summer. The income generated from ticket sales goes towards sustaining the UK's forests. Previous Forest Live line-ups have included: Pulp, Bryan Ferry, Madness, Massive Attack, UB40, Van Morrison, and The Human League among others. Support for the Keane shows includes alt-pop four-piece Flyte and Michael Ryan.

Tickets for Keane at Forest Live go on sale at 9am on Fri 25 Sep.

Sussex super-trio, whose elegiac ballads and soaring pop songs have resulted in number one success.