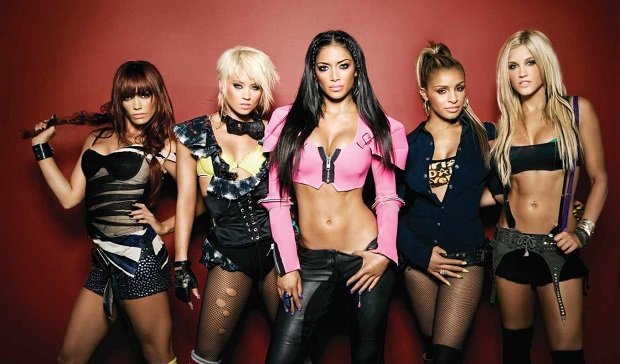 The Pussycat Dolls have announced a reunion tour for 2020. The group kick things off on Mon 6 Apr at Motorpoint Arena, Cardiff and the tour the UK until a final performance at The O2 Arena in London on Fri 17 Apr 2020. The news follows circulating rumours of the pop group's comeback, which has today been confirmed. Tickets for the shows are on sale now including an extra London date set for Sun 19 Apr.

The Pussycat Dolls formed in 2003 and with the release of their debut PCD in 2005, the seven-piece found fame. Hit singles 'Don't Cha', 'Buttons', 'Stickwitu' propelled them into mainstream success and became a firm favourite on radio airwaves.

In 2008 The Pussycat Dolls released Doll Domination, the second and final album from the pop group. The record features singles 'When I Grow Up', 'I Hate This Part' and 'Jai Ho! (You Are My Destiny)'. Since disbanding in 2010, all seven members have gone on to have successful careers in everything from spin-off groups to The X Factor, with lead singer Nicole Scherzinger making it as a judge.

In fitting with Scherzinger's involvement with the show, The Pussycat Dolls' remaining members Nicole Scherzinger, Kimberley Wyatt, Ashley Roberts, Melody Thornton and Jessica Sutta are set to mark their comeback with a performance on The X Factor Celebrity on Sat 30 Nov.

Tickets for The Pussycat Dolls are on sale now including an extra London date set for Sun 19 Apr.