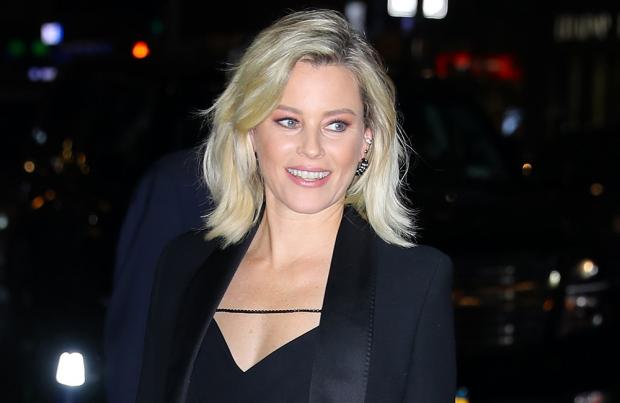 'Charlie's Angels' helmer Elizabeth Banks is to star in and direct 'The Invisible Woman', and she will produce the motion picture alongside her husband Max Handelman

Elizabeth Banks is to star in and direct 'The Invisible Woman'.

The 'Charlie's Angels' helmer is set to work on an original version of the Universal classic, and she will produce the motion picture alongside her husband Max Handelman.

Sources told The Hollywood Reporter that the tone of the movie is expected to be "'Thelma & Louise' meets 'American Psycho'."

The current draft of the forthcoming film's script has been penned by Erin Cressida Wilson.

A. Edward Sutherland directed the 1940 original, which featured Virginia Bruce as Kitty Carroll / The Invisible Woman, a model who is a test subject for Professor Gibbs' invisibility machine.

The test works and Kitty wreaks revenge on her former boss while she is invisible.

The news comes at a busy time of late for Banks, who has been promoting her 'Charlie's Angels' movie.

She said: "The main thing I want is to convince executives that they can trust women. If I deliver a good movie with this amazing cast, we made something really fun that people really want to see, I just hope I can convince more executives to trust us – just trust women with the job."

The 45-year-old star hopes she is given the opportunity to continue the franchise with a sequel.

She said: "It's always a good time to have a female-fronted action franchise out there. It's never a bad time for that. I want people to leave just feeling super hopeful about the sh***y world we're living in."