The Pussycat Dolls: Five nostalgia-laden tracks we want to hear on the 2020 tour 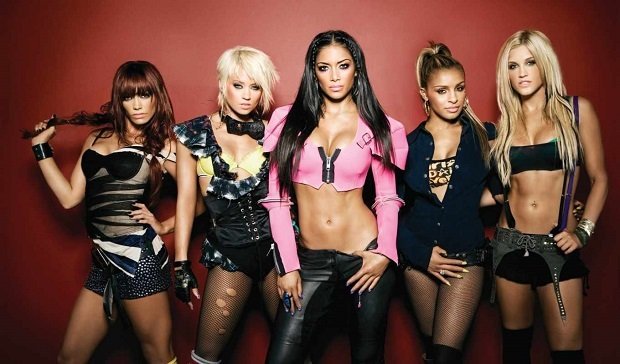 The Dolls are set for a series of huge pop comeback shows, here's how to get tickets

The Pussycat Dolls confirmed rumours of a reunion tour earlier this week, and to prove to the world they've still got it, they'll appear on The X Factor tonight (Sat 30 Nov) to get fans excited for the 2020 tour. Though there is no sign of a presale, tickets for the Pussycat Doll's 2020 UK tour go on sale at 10am on Sun 1 Dec.

The live shows will be the Dolls' first UK tour in ten years, having last toured with the Doll Domination Tour in 2009. This means we've had ten years of no PCD, but soon we'll be reintroduced of their many nostalgia-laden tracks, which will be making a comeback along with current members Nicole Scherzinger, Kimberley Wyatt, Ashley Roberts, Melody Thornton and Jessica Sutta.

Tickets for The Pussycat Dolls go on sale at 10am on Sun 1 Dec. Here are a list of their top five hits, guilty pleasures and all, that we'd like to see the Pussycat Dolls perform on their 2020 UK tour.

The Pussycat Dolls - I Don't Need A Man