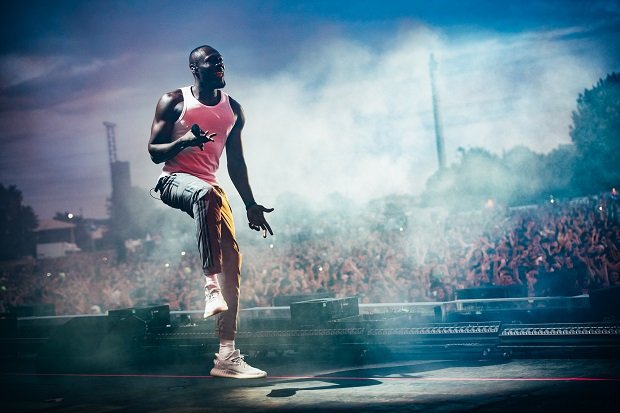 Stormzy has announced live shows for September 2020. Tickets for all dates are on sale now including an extra London show set for 2 September.

The MOBO Award winner continues to be hot property in 2019, during which he bagged his first No.1 single for 'Vossi Bop' before performing a huge headline show at Glastonbury festival.

Stormzy follows 2017 debut record Gang Signs & Prayer with his second album Heavy Is the Head which is due for release on Fri 13 Dec and is available for pre-order now. The album features singles 'Vossi Bop', 'Crown' and 'Wiley Flow'. In and among recording his own music, he's appeared on mixtapes and singles with artists like Ed Sheeran, Jorja Smith, Little Mix and Linkin Park.

English grime and rap artist who won Best Grime Act 2014 at the MOBO Awards and was named in the BBC's Sound of 2015 list. He's since won several Brit Awards and cemented his reputation as one of the country's most influential icons, thanks to his political activism as well as his music.