Luke Evans announces 2020 tour dates, find out how to get tickets 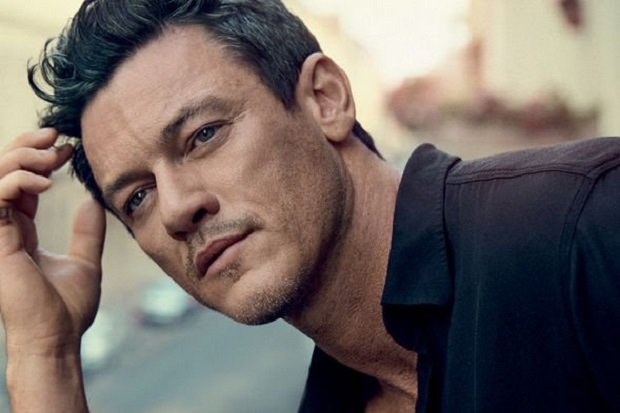 Multi-talented actor and singer supports album At Last with shows in Birmingham, London, Cardiff and Llandudno

The multi-talented actor and singer Luke Evans has announced he will embark on a short UK tour throughout April 2020. Tickets for all shows go on sale at 10am on Fri 6 Dec.

Though many know Luke Evans for his roles in Fast & Furious 6, High-Rise, Beauty and the Beast and The Hobbit, Evans began his career on stage in musical productions like Rent, Miss Saigon and more. It's fair to say he's got good singing pipes on him, and earlier this year he released his debut solo album At Last. The 12-track record features a series of covers of classics like Cher's 'Turn Back Time', Pat Benatar's 'Love Is A Battlefield' and more.

The new record, which is available now, will be supported with the 2020 live shows. Evans kicks things off on Sun 26 Apr at Birmingham Symphony Hall before a show at London Palladium and two shows in his home country of Wales.