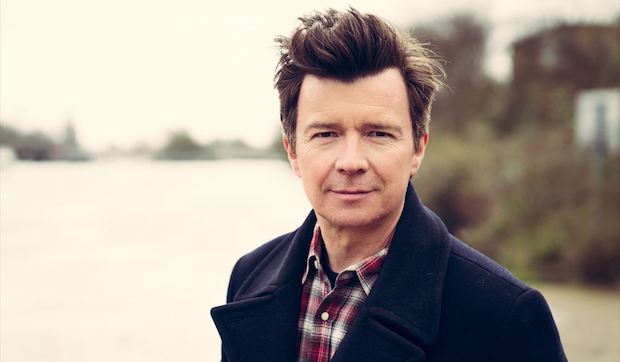 Rick Astley is the latest headliner to be confirmed for Jockey Club Live at Newmarket Racecourse. The singer will perform at the venue on Fri 31 Jul 2020. Presale tickets for the show go on sale at 8am on Wed 4 Dec. Sign up below to get presale access before general sale at 8am on Fri 6 Dec.

Astley is most known for hits like 'Never Gonna Give You Up' but continues to put out music to this day. His latest album The Best of Me was released earlier this year. The record celebrates his back catalogue of work, including his initial run of eight consecutive UK Top 10 hits like 'Keep Singing', 'Angels On My Side' and 'Try'.

The album also features 'Lights Out' from 2010 and new single 'Every One Of Us'. Fans can expect to hear hits new and old as he joins the Jockey Club Live lineup for 2020.

Rick Astley performs at Newmarket Racecourse on Fri 31 Jul 2020. Presale tickets go on sale at 8am on Wed 4 Dec ahead of general sale at 8am on Fri 6 Dec. Sign up below to receive the presale link straight to your inbox.

One of the music industry’s most distinctive voices, Rick Astley has left an indelible mark on pop-culture since his emergence into the limelight nearly three decades ago. With well over 40 million records sold, and an enviable back-catalogue of chart-topping hits, Astley remains one of the most successful solo artists to…