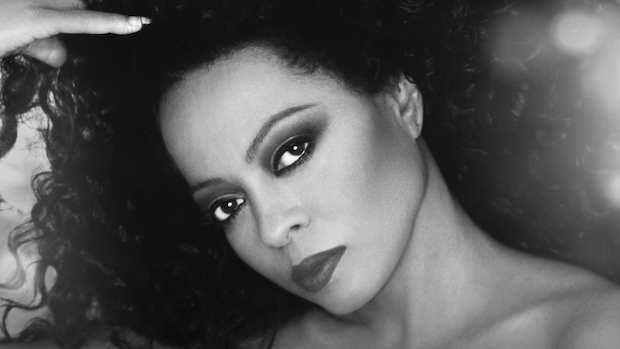 Diana Ross is preparing to head out on a UK-wide tour next June and due to demand, the Motown queen has added extra shows to the tour. She will perform a third London show on Sat 18 Jul at the O2 and a further Manchester date on Sun 19 Jul. Presale tickets for the shows go on sale at 9am on Thu 5 Dec ahead of the general sale at 9am on Fri 6 Dec. Sign up below to get the presale link straight to your inbox.

During her career, Diana Ross has amassed an outstanding portfolio of work including the release of 23 solo albums alongside numerous soundtrack credits and acting roles in film and TV. The legendary musician rose to fame during the 60s as lead singer of the Supremes, singing hits like ' 'Baby Love', 'Stop! In the Name of Love' and 'You Can't Hurry Love' among others.

Diana's solo career has been strong since 1970, when her eponymous debut solo album was released and the single 'Ain't No Mountain High Enough' cemented itself firmly into music history, marking the rise of Diana as a solo musician. She will perform at arenas across the UK next summer following her legends slot show at Glastonbury 2020.

Presale tickets for Diana Ross' newly announced shows go on sale at 9am on Thu 5 Dec ahead of thegeneral sale at 9am on Fri 6 Dec. Sign up below to get the presale link straight to your inbox.

Motown legend and American pop culture icon who first found fame as the lead singer of the Supremes, releasing hit singles 'Stop! In the Name of Love', 'You Can't Hurry Love' and 'You Keep Me Hangin' On'. Her solo career is equally extraordinary, and is responsible for timeless tunes such as 'Ain't No Mountain High…