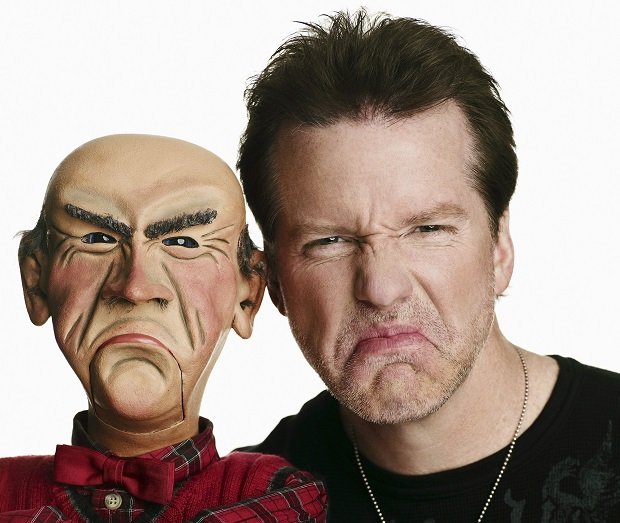 Jeff Dunham has confirmed a five-date UK tour for May 2020. Presale tickets are available at 10am on Thu 5 Dec ahead of general sale at 10am on Fri 6 Dec.

The iconic American ventriloquist and stand-up comedian brings his puppets on tour next year, fresh off the back of his Netflix special Jeff Dunham: Beside Himself. The show follows on from 2017's Jeff Dunham: Relative Disaster, which are just two of the many TV appearances Dunham has racked up throughout his four-decade-long comedy career.

The tour marks Dunham's first UK tour since his 2018 Passively Aggressive shows and kicks off on Wed 13 May in Cardiff before shows in Glasgow, Birmingham, London and Leeds.

Presale tickets for Jeff Dunham's 2020 UK tour are available at 10am on Thu 5 Dec ahead of general sale at 10am on Fri 6 Dec.