Jack Savoretti announces additional UK tour dates for 2020, see how to get tickets 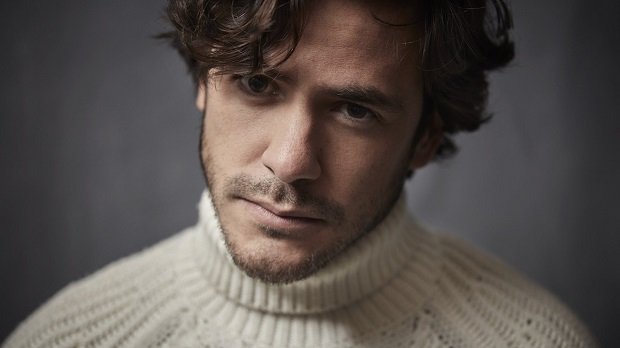 Highly popular acoustic folk, pop, and rock singer Giovanni "Jack" Savoretti has just announced new dates to his 2020 UK tour visiting Suffolk and Telford. Tickets for the shows go on sale on Fri 6 Dec, the former at 8am, while the latter at 10am.

The 36 year old singer of Italian descent released his first studio album in 2007, Between the Minds and it was followed by another five albums. His latest release, this year's Singing to Strangers became his first no.1 album on the UK Albums Chart. The acclaimed acoustic artists mixes folk, indie pop and alternative rock elements in his own unique style. His biggest hits include 'What More Can I Do?', 'Candlelight', 'Soldier's Eye', and 'When We Were Lovers'.

Supporting his latest album, Savoretti previously announced shows in Bude, Bristol and London and now he has added more dates for next summer. He takes the outdoor stage of QEII Arena in Telford on Sat 27 Jun and performs at Newmarket Racecourses in Suffolk on Fri 7 Aug.