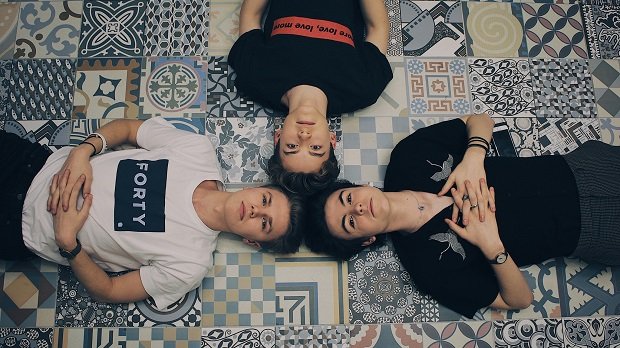 Manchester-based pop trio tour the UK next April taking the stage in London, Glasgow and other cities

The young British pop band announced they're touring the UK in 2020, bringing their biggest hits to the audience. Tickets for the April shows go on sale at 5pm on Fri 13 Dec.

Alongside their four-song EP New Hope Club have released a cover song for the 'Wake Up' by The Vamps and they even supported the band on multiple occasions. Following a Christmas song, 'Whoever He Is' and their first ever headline show in 2018 the band is on the road a lot. They toured the US, the UK and Ireland this year and already have new concert dates for 2020.

The Bibby-Richardson-Smith trio will perform in O2 Birmingham, Eventim Apollo and O2 Ritz Manchester before heading to Glasgow's SWG3.

Tickets for the New Hope Club UK shows go on sale at 5pm on Fri 13 Dec.