The Boomtown Rats announce 2020 UK tour, find out how to get tickets 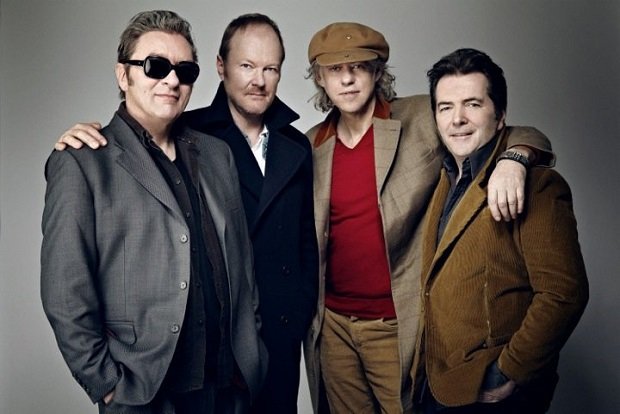 Geldof and his posse bring hits like 'Rat Trap', 'I Don't Like Mondays' to ten cities next spring

Boomtown Rats have confirmed they will embark on a ten-date UK tour throughout March and April. Tickets for all dates go on sale at 11am on Fri 13 Dec.

The Boomtown Rats were prominent back in the 70s and 80s, producing a number of hits including No. 1s 'Rat Trap', 'I Don't Like Mondays' and Top 5 tracks 'Someone's Looking At You' and 'Banana Republic'. The band released six studio albums in total, from their 1977 self-titled debut to final record In the Long Grass, which came out in 1984.

The Boomtown Rats disbanded back in 1986 but have reformed a couple of times since 2013. Current members Bob Geldof, Pete Briquette, Simon Crowe and Garry Roberts confirmed they will headline Lechlade Festival earlier this year and follow the announcement with news of a full tour set for spring.

Garry Roberts and Simon Crowe are rejoined by bassist Pete Briquette and frontman Bob Geldof as they continue their full Rats reunion.