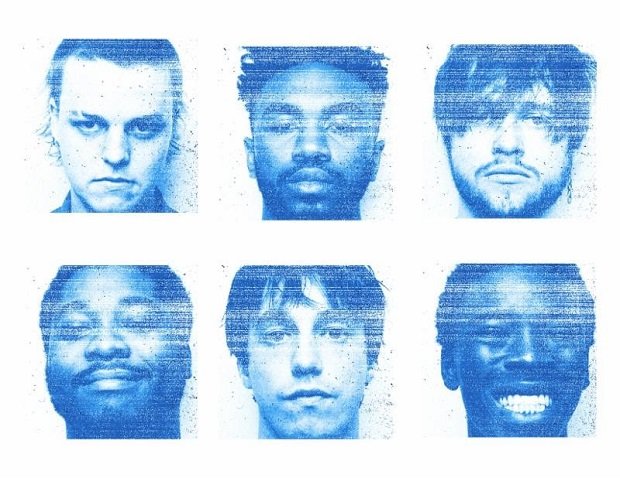 Brockhampton have confirmed rescheduled tour dates for 2022. The band was originally set to perform across the UK in May 2020, but due to the Covid-19 pandemic, had to postpone the tour. An extra show at the O2 Academy in Sheffield has been added to next year's string of dates. Tickets for the new date are available from 9am on Friday 16 April.

Brockhampton have been dubbed 'America's favourite boy band' and have been on the rise since 2015. The group released their sixth studio album Roadrunner: New Light, New Machine this month. The record features a plethora of hip-hop talent including Danny Brown, JPEGMafia, A$AP Rocky and A$AP Ferg.

Tickets for Brockhampton's newly announced show at the O2 Academy in Sheffield go on sale at 9am on Friday 16 April.