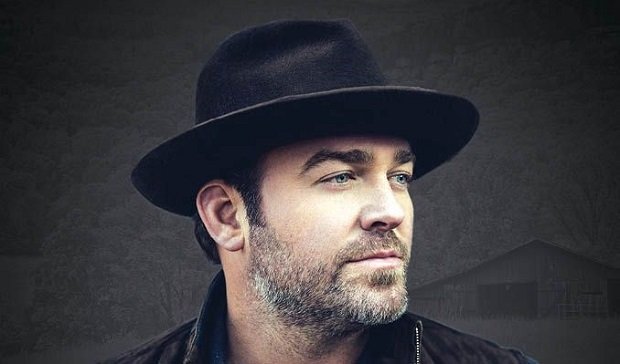 Country music star lands in the UK next July

Lee Brice has announced that he will come to the UK for five shows throughout July 2020. His tour kicks off on Tue 7 Jul at Shepherd's Bush Empire in London, followed by shows in Birmingham, Manchester and Glasgow. Tickets for all dates go on sale at 10am on Fri 13 Dec.

Lee Brice has released four studio albums to date. Between his 2010 debut Love Like Crazy and most recent record from 2017, Lee Brice, he has amassed a huge catalogue of hits like 'Love Like Crazy', 'Parking Lot Party' and 'Drinking Class'.

He has topped the Billboard Country charts with singles 'A Woman Like You', 'Hard to Love', 'I Drive Your Truck', and 'I Don't Dance' among others. As well as his own material, Brice writes for other country singers and has been commended for his songwriting efforts with nine music award nominations including a Grammy for Best Country song 'I Drive Your Truck'.

Blame Aunt Henrietta. When you dig into Lee Brice, with its thick grooves, the squalling guitars, the tumbling drums, sheets of steamy B-3 organ and wide open vocals, the two time CMA/ACM/Grammy Song of the Year nominee takes listeners to church, school, home and out on a Saturday night. For a man known for raucous live…