Peter Frampton Finale: The Farewell Tour confirmed for 2020, here's how to get tickets 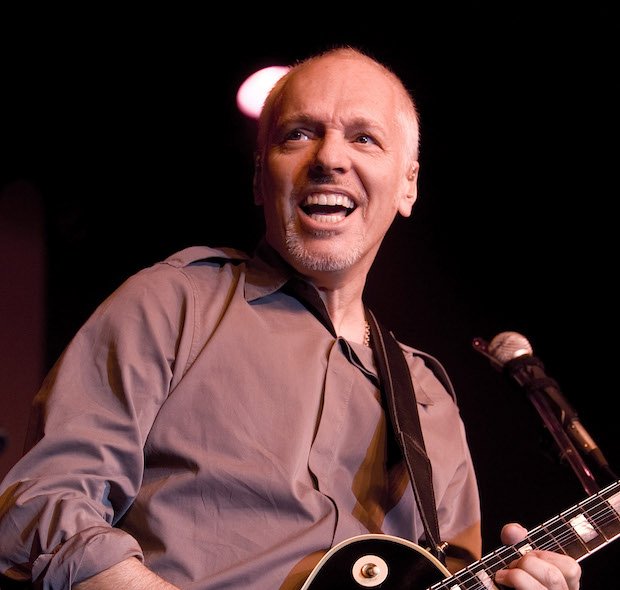 Peter Frampton has announced he will head out on a final UK tour throughout May 2020 with Peter Frampton Finale: The Farewell Tour. Tickets for all shows go on sale at 10am on Wed 18 Dec.

Peter Frampton last toured the UK back in late 2013 and now will do it all over again for the final time in 2020. The multi-talented musician has been active since 1966, playing guitar in bands Herd and Humble Pie. Beyond his work with the two groups he has worked with superstars like Ringo Starr, David Bowie and Pearl Jam members Matt Cameron and among a dazzling list of others.

The 2020 tour dates mark Frampton's last and fans can no doubt expect to hear his classic hits like 'Breaking All the Rules', 'Show Me the Way', 'Baby, I Love Your Way', 'Do You Feel Like We Do', and 'I'm in You'.

Tickets for Peter Frampton's Farewell Tour go on sale at 10am on Wed 18 Dec.