Shed Seven announce Halifax Piece Hall show, find out how to get tickets 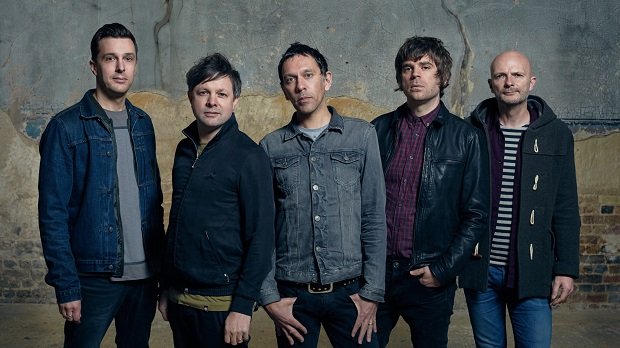 Shed Seven have announced they will perform at the Piece Hall in Halifax on Fri 26 Jun. Tickets for the show go on sale at 9am on Fri 17 Jan.

The York-based rock veterans will take to the stage following supporting show from Pigeon Detectives, The Wedding Present and Skylights.

The band formed back in 1990 and reunited in 2007 after a four-year hiatus and have been busy touring ever since. Their Brit Pop days brought album A Maximum High which was followed by three albums including their most recent release Instant Pleasures from 2017. The group toured the UK with a special greatest hits show in 2019 and will perform at the outdoor venue in Yorkshire this summer.

Tickets for Shed Seven at the Piece Hall go on sale at 9am on Fri 17 Jan.