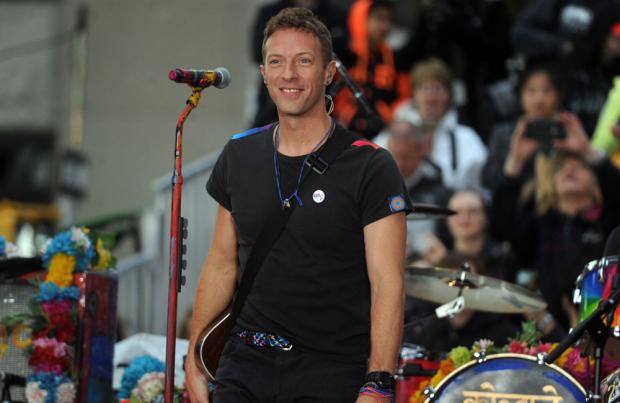 Coldplay have no "career aspirations" left and view themselves as a "service".

The 'Orphans' hitmakers have conquered the charts globally and reached other milestones such as performing the Superbowl halftime show, selling out stadiums worldwide and headlining Glastonbury four times, so feel now their sole purpose is simply to release records.

"And I hadn't felt that we'd got there until the end of that tour.

"You're just left with, 'Well, our job is to translate the songs that we receive and get out there and be of use to people if they want it.'

And with the band having decided not to tour their latest album, 'Everyday Life', due to environmental concerns, they are already making plans to start work on the follow-up record.

Drummer Will Champion added: "We knew this would probably be over by Christmas so we're keen to get on with the next thing.

"We've got songs ready to go and recording sessions earmarked. We're really excited to move on."

And Chris, 42, admitted he's always planning ahead for the 'Sky Full of Stars' group, which also includes Guy Berryman.

He said: "I've always got plans. Life is short and precious and being in this band is such a treat. The more it goes on, the more you realise."