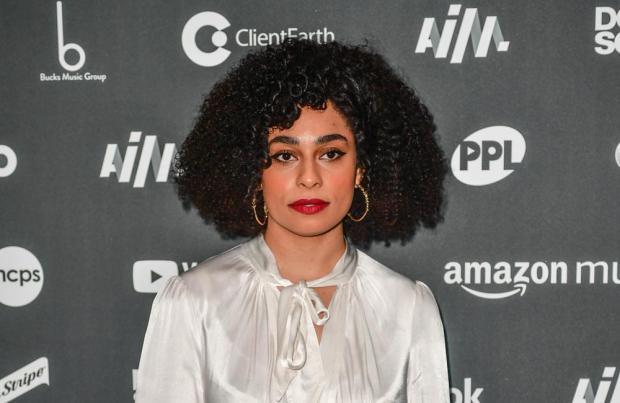 Celeste has been crowned the winner of the BBC Music Sound of 2020 poll.

The 25-year-old soul singer follows in the footsteps of pop royalty, including Adele, Sam Smith and Haim, in being handed the accolade and she is "so thrilled and excited" to have claimed the prize.

She said: "I'm really, really happy. It's like all of the work that went in throughout the [last] year wasn't invisible. I can't wait now to see what the rest of the year will look like. "I'm so thrilled and so excited. I can't wait."

The 'Strange' singer also scooped the BRITs Rising Star Award this year, however she has insisted that accolades are a bonus and never something she ever imagined being honoured with.

She said: "When I write music I never think about whether anybody wants to listen to it. I just keep pushing myself in all these different ways where eventually, hopefully, I've made something distinct that can be enjoyed by other people."

It was only a few years ago, when the singer moved to London in a bid to pursue her career with just £100 to her name.

She ended up getting fired from her day job because she preferred to be in the studio.

The singer added to the BBC: "I'd rather call in sick and go to the studio than have the money for that month, and there was a couple of months where I was like, 'What am I going to do?'"

And after supporting Michael Kiwanuka on tour and impressing him so much with her talent, Celeste ended up signing to Polydor, the same record label as the 'Cold Little Heart' singer, in 2018.

Rapper Octavian was the winner in 2019.

American-born British singer and songwriter who won both the Brit Award for Rising Star and the BBC Music Award for Introducing Artist of the Year in 2019.