David Ayer turned down the chance to direct The Suicide Squad 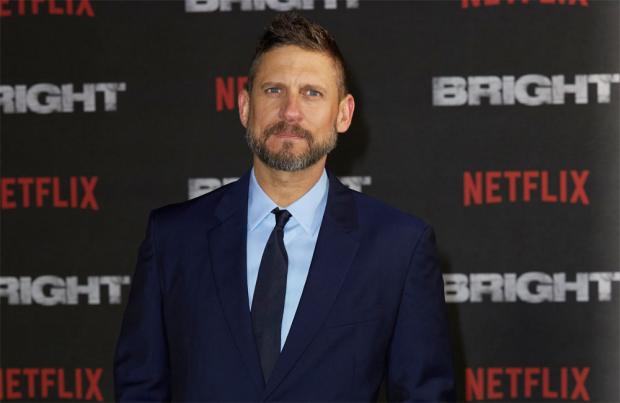 David Ayer passed up on the opportunity to direct 'The Suicide Squad', despite directing the first film

David Ayer turned down the chance to direct 'The Suicide Squad'.

The 51-year-old filmmaker has revealed he passed up on the opportunity to head up the follow-up to his 2016 film as he wanted to focus on other projects.

'Guardians of the Galaxy' director James Gunn will now helm the film, which will be released in the summer.

David, who was speaking on a Television Critics Association panel for the Fox drama 'Deputy', said: "I had the chance to do it, but I went another way."

The director also admitted he is keen to make another comic book adaptation for the big screen.

He said: "I love the world creation of it and I love the power of the IP and the fans. It's dangerous. It's like juggling chainsaws, but I am drawn to it and it's definitely an arena I'll play in again."

Meanwhile, David also confirmed that the sequel to his 2017 Netflix film 'Bright' remains in the works.

He said: "Still in development. We're working on it so hopefully we'll be able to mount that up soon."

David feels that there is more to explore in the film, which starred Will Smith and Joel Edgerton and is set in a Los Angeles filled with fantastical creatures.

He said: "It's a great opportunity for all of us to explore the world more. I think people felt like there were a lot of doorways to explore. People were like, 'Tell us about the dragon. Tell us about this, the history.' So it's a very rich world and I think we're going to drill down some more."

The 'Fury' director also teased his upcoming adaptation of 'The Dirty Dozen', a remake of the 1967 war classic, which he is penning the script for.

He said: "I'm working on a script right now. So pending a great story that the studio likes, it's on."