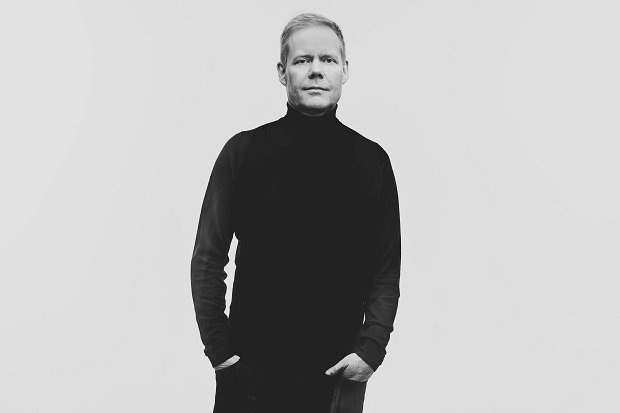 Composer Max Richter is the latest headline act to be confirmed for Live At Chelsea, which runs at the Royal Hospital in London. Presale tickets for his show go on sale at 10am on Thu 16 Jan ahead of the general sale at 10am on Fri 17 Jan.

The Live At Chelsea concert series returns for its sixth year in 2020, bringing some of the world's biggest names to the Royal Hospital. Max Richter joins the line-up alongside the Beach Boys, Supertramp's Roger Hodgson and more to be confirmed.

Richter has been active since 1994 and has amassed a large body of work, including compositions for theatrical productions like opera and ballet, as well as TV and film. Some of his most recent works include contributions to films Mary Queen of Scots, for which he won the Hollywood Media Award for Best Original Score, and Ad Astra, which was nominated for best film score by the St. Louis Film Critics Association.

When he's not scoring for stage and screen, Richter releases solo records and has amassed a discography eight albums deep since 2002's Memoryhouse. For the Live at Chelsea show Richter will perform Recomposed: Vivaldi – The Four Seasons & Three Worlds.