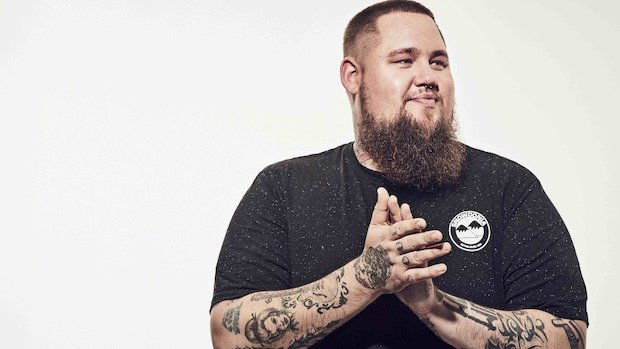 Rag'n'Bone Man aka Rory Graham is set to perform in three English forests in June 2021 as part of the Forestry England concert series Forest Live. Tickets for the shows go on sale at 9am on Fri 9 Oct.

The unique concert series brings a specially-curated music programme to the UK's forests, is renowned for transforming UK forests into atmospheric music venues throughout the summer. Rag'n'Bone Man joins the bill alongside Keane, Will Young and James Morrison. The income generated from ticket sales goes towards sustaining the UK's forests. Previous Forest Live line-ups have included: Pulp, Bryan Ferry, Madness, Massive Attack, UB40, Van Morrison and The Human League among others.

The English singer-songwriter won the BRIT Award for British Breakthrough Act back in 2017 and in the same year he cemented his success with the record-breaking release of his four times platinum-selling No.1 album Human. The record spawned track 'Human' which went on to win the Brit Award for Best British Single in 2018.

The album was met with global acclaim, helping Rag'n'Bone Man sell-out tours and festival appearances around the globe. Now he performs in three unique English venues with support from Will & The People and Charlotte.

Tickets for Rag'n'Bone Man at Forest Live go on sale at 9am on Fri 9 Oct..