Rat Boy announces seven-date UK tour, find out how to get tickets 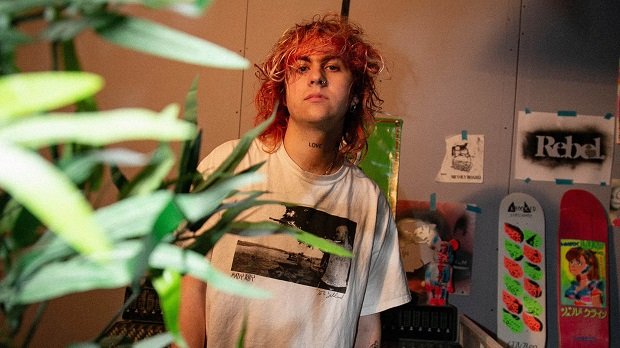 Rat Boy has announced he will embark on a seven-date UK tour throughout March. Tickets for the shows go on sale at 9am on Fri 17 Jan.

Rat Boy, real name Jordan Cardy, has been on the rise since his single 'Sign On' made No. 1 in 2015. Since then he has released five mixtapes and two studio albums.

He supported Liam Gallagher back in 2017 and released his debut LP Scum in the same year. The record reached No. 15 on the UK album chart. In 2019 Rat Boy released his follow-up record Internationally Unknown, which will be supported with the 2020 March shows.

Hip hop and punk from Chelmsford singer and producer, Jordan Cardy. In 2016 he won Best New Artist at the NME Awards.