Morrissey confirms 2020 UK tour dates, find out how to get tickets 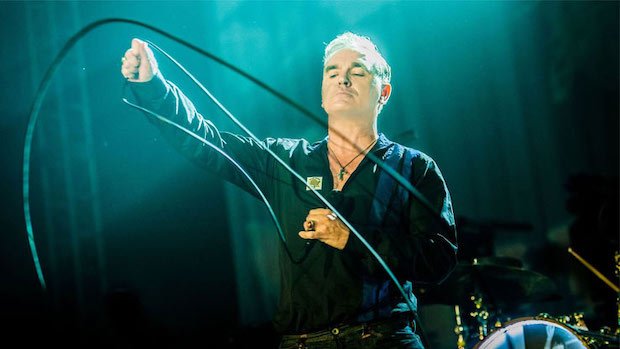 Morrissey has confirmed a series of arena shows for March. Tickets for all dates go on sale at 9am on Fri 24 Jan.

The rumour mill has been churning for some time as to when Morrissey would release new music and earlier this month he appeased fans with the first single from his forthcoming record. The 60-year-old musician teamed up Grammy-winning Motown star Thelma Houston on track 'Bobby, Don't You Think They Know', the lead single from his forthcoming solo album I Am Not A Dog On A Chain.

The record will be the thirteenth solo release from the former frontman of The Smiths and follows on from 2019's California Son. I Am Not A Dog On A Chain is due for release on Fri 20 Mar in line with the live shows.