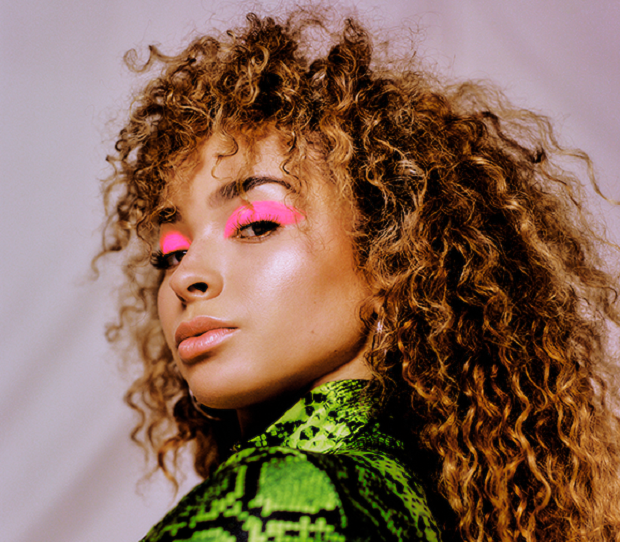 Ella Eyre has announced she will head out on her first tour since 2015 later this year. Tickets for the shows go on sale at 9am on Fri 24 Jan.

Ella Eyre rose to prominence in 2014 after featuring on vocals for Rudimental's double-platinum No. 1 single 'Waiting All Night'. The record later won the BRIT Award for British Single of the Year. In 2015, Ella released her debut album Feline and bagged two MOBOs for Best Newcomer and Best Female Artist.

Since 2018, Ella has released numerous collaborations like 'Ego' feat. Ty Dolla $ign and 'Answerphone' feat. Yxng Bane with production duo Banx & Ranx. Her latest single 'New Me' is out now and news of a second album is said to be confirmed soon.

Bold, edgy pop and r'n'b vocals from the singer-songwriter who has gigged as Rudimental's lead vocalist.