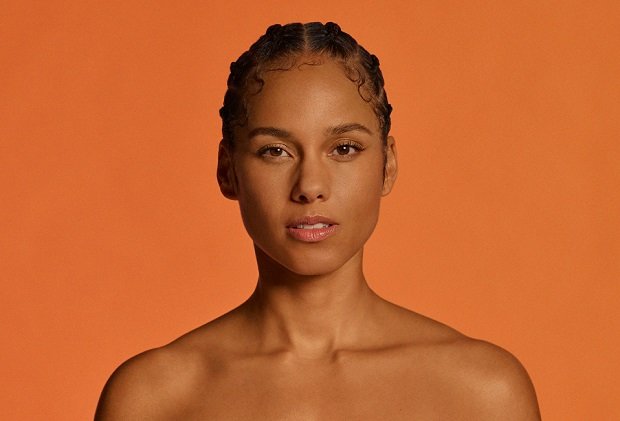 Alicia Keys has confirmed she will perform im Manchester, Birmingham and London. Presale tickets for her London show go on sale at 9am on Sun 26 Jan ahead of general sale at 9am on Mon 27 Jan. Sign up below to receive the presale link (London only) straight to your inbox.

Throughout her 24-year career, Alicia Keys has amassed an outstanding portfolio of work, including the release of six studio albums, numerous collaborative works with some of the biggest names in music (Beyonce, Usher, Jay Z, Justin Timberlake), contributed to film soundtracks and taken on award-winning roles on screen. The powerhouse of R&B has sold over 65 million records worldwide and is considered a musical icon.

She has twice made it onto Time magazine's list of the 100 most influential people and was named Billboard's top R&B artist of the '00s. Back then she was all over the charts, with hits like 'Fallin', 'No One' and 'A Woman's Worth' ahead creating the Bond theme for Quantum of Solace alongside Jack White in 2008.

Keys has received an incredible list of accolades in her career, including fifteen Grammy Awards, multiple American Music Awards, BRIT Awards, Billboard Awards and that's just for music alone. In 2020 she's back with brand new music including the new single 'Underdog' taken from her forthcoming album ALICIA. The record will be her first album since 2016's HERE and is due for release on Fri 21 Mar.

Tickets for Alicia Keys go on sale at 9am on Mon 27 Jan. For presale access to the London show, sign up below.