Lupe Fiasco announces 2020 UK tour dates, find out how to get tickets 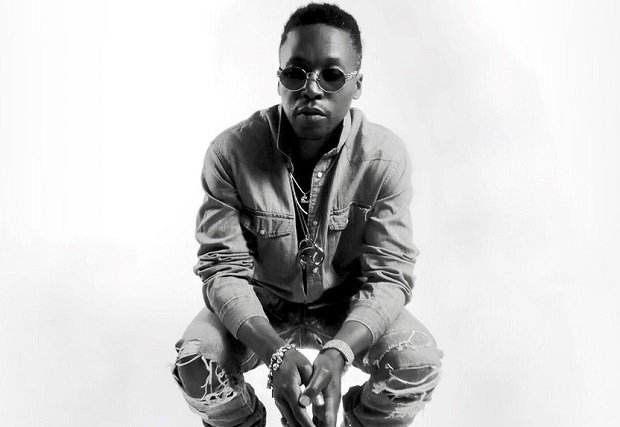 Rapper set to perform in London, Manchester and Bristol this June

Lupe Fiasco has announced he will perform in London, Manchester and Bristol in June 2020. Tickets for the shows go on sale at 10am on Fri 24 Jan.

Lupe Fiasco is set to release his eighth studio album Skulls in 2020, but has confirmed that ahead of its release, he will tour North America with a series of special shows performing his seminal debut album Food & Liquor. The Grammy award-winning rapper confirmed on Twitter the UK shows, his first in 10 years, will be different.

Grammy award-winning American rapper Lupe Fiasco broke out with his 2006 record Food & Liquor. Now with a ninth record on the way and multiple awards and collaborations under his belt, he returns to the UK for his first shows in ten years.