Jeff Lynne announces ELO autumn tour dates, find out how to get tickets 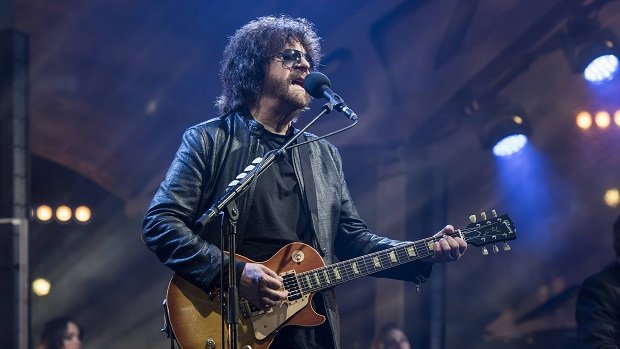 2020 live dates support new album From Out of Nowhere

Co-founder of Electric Light Orchestra Jeff Lynne is set to perform live with his band in 2020. Tickets for Jeff Lynne's ELO UK tour go on sale at 9am on Fri 31 Jan.

ELO were one of the biggest bands to come out of the 1970s and live on in Jeff's reincarnated act that has been touring for some time. Responsible for the classic 'Mr. Blue Sky', as well as hits like 'Livin' Thing' and 'Xanadu', Lynne has carried on the legacy of the group with a new band beside him.

They'll hit the road once again this autumn in support of their newest record From Out of Nowhere. The album features 10 tracks and made it to No.1 in the UK upon release in late 2019.

Tickets for Jeff Lynne's ELO shows go on sale at 9am on Fri 31 Jan.