The 1975 announce outdoor London show for July, get presale tickets 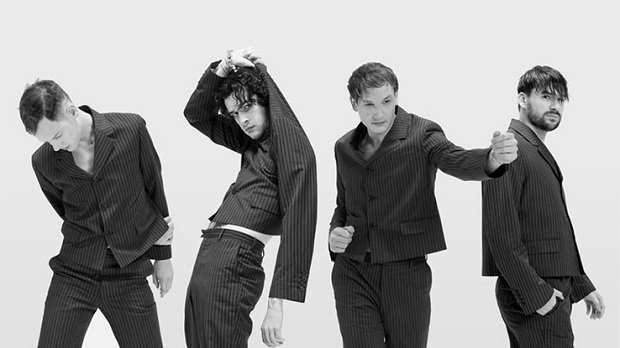 The 1975 will perform live at London's Finsbury Park on Sat 11 Jul with support from a plethora of talent across multiple stages. Presale tickets go on sale at 9am on Thu 30 Jan ahead of general sale at 9am on Fri 31 Jan.

Band members Matthew Healy, Adam Hann, Ross MacDonald, and George Daniel are continuing a lap of their world in support of their No.1 record Notes of a Conditional Form which made waves upon release back in February 2019. The record followed on from their second album I Like It When You Sleep, for You Are So Beautiful yet So Unaware of It which won Best Album at the 2016 Q Awards.

The 1975 will be supported by pop songstress Charlie XCX as well as fellow rockers Pale Waves, Clairo, Phoebe Bridgers, Cavetown, Beabadoobee and Deb Never with more acts to be announced.