Jill Scott headlines three nights at indigo at The O2, sign up for presale tickets 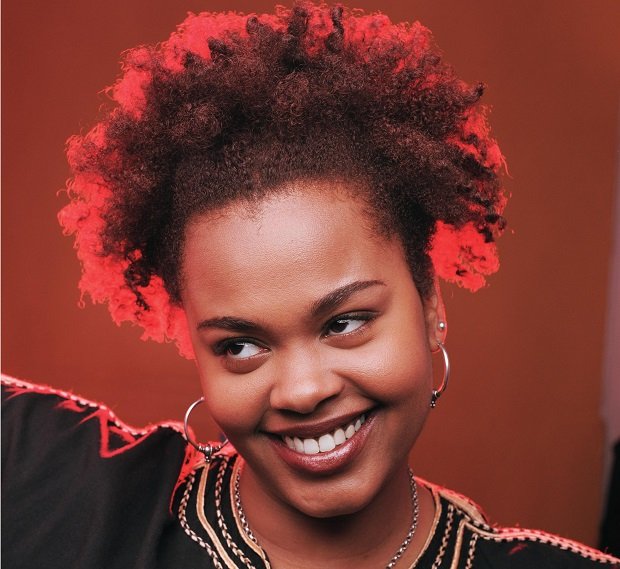 Jill Scott is set to perform in London across three nights this July as part of her 20th Anniversary World Tour. Presale tickets go on sale at 9am on Thu 30 Jan ahead of the general sale at 10am on Fri 31 Jan. Sign up below to receive the link straight to your inbox.

Jill was discovered by the multi-talented musician Questlove and joined forces with The Roots for track 'You Got Me' in 1999. Who Is Jill Scott? Words and Sounds Vol. 1 is the seminal debut album from the soul and R&B singer that was released the following year. The record was certified Gold and Platinum in several countries, alongside being nominated for the Best R&B Album at the 2001 Grammys. The album marked the beginning of the singer's illustrious career and in 2020 deserves to be celebrated.

Presale tickets for Jill Scott's shows go on sale at 9am on Thu 30 Jan. Sign up below to receive presale access straight to your inbox ahead of the general sale at 10am on Fri 31 Jan.

Entertainment from the multi-threat performer.