Massive Attack to headline All Points East this May, sign up for presale tickets 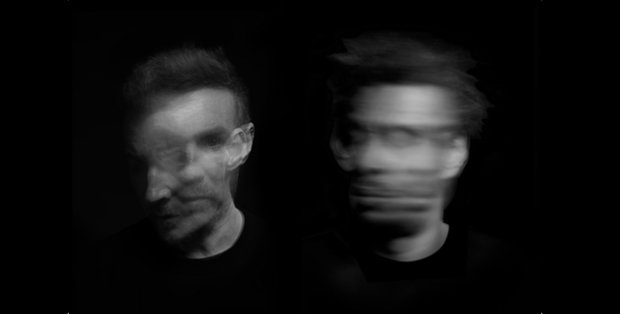 Massive Attack are the latest headline act to be added to the All Points East 2020 roster. The duo will perform in London's Victoria Park on Sun 24 May. Presale tickets for the event go on sale at 10am on Thu 30 Jan. Sign up below to get the link straight to your inbox. General sale begins at 10am on Fri 31 Jan.

The duo celebrated the 20th anniversary of their seminal album Mezzanine back in 2019 with a UK-wide arena tour. The album, which was released in 1998, was voted one of the 500 Greatest Albums of All Time by Rolling Stone. It features well-known hits 'Teardrop', 'Angel', and 'Inertia Creeps'. Since forming in 1988, members Robert Del Naja and Daddy G have released five studio albums, the most recent of which Heligoland came out in 2010.

All Points East returns to London's Victoria Park for another year following 2019 headliners Christine and the Queens, Bon Iver, Florence & The Machine and more. The 2020 installment runs from Fri 22–Sun 31 May 2020 with six headline acts taking to the stage. Visitors are invited to enjoy four days of free activities alongside the gigs.

Massive Attack join the bill alongside headline acts Tame Impala and Kraftwerk, as well as an impressive list of support, acts, with more to be announced.

Presale tickets for Massive Attack at All Points East, Victoria Park go on sale at 10am on Thu 30 Jan. Sign up below to get the presale link straight to your inbox. General sale begins at 10am on Fri 31 Jan.

Downbeat electronica and other soulful grooves from one of Britain's most influential dance acts.