Post Malone confirms Glasgow show for June 2020, find out how to get tickets 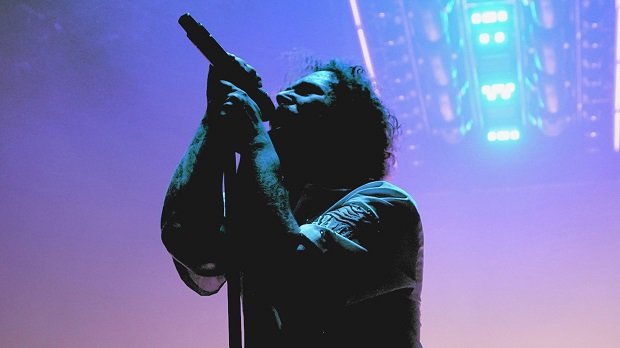 Post Malone is set to perform at the Glasgow Green on Tue 30 Jun. Tickets for the show go on sale at 10am on Fri 31 Jan.

Post Malone released his debut single 'White Iverson' in 2015. The hit went quadruple platinum and landed the rapper a record deal later that year. His debut album Stoney came out in 2016 and featured soon to be top-ten singles 'Congratulations' and 'I Fall Apart'.

The hip hop artist's second album, Beerbongs & Bentleys, came out in 2018 and was preceded by Hollywood's Bleeding. His third album was certified platinum, following its No.1 chart position.

The record features collaborations with huge names DeBaby, Halsey, Future, Meek Mill, Ozzy Osbourne, SZA and Young Thug, among others. The album also features the massive hit 'Sunflower' feat. Swae Lee. The track featured on the official soundtrack for Spider-Man: Into The Spider-Verse and earned the duo two Grammy nominations this year. It seems Posty can't stop making huge hits, all of which he will perform in Scotland this summer.

Post Malone performs at the Glasgow Green on Tue 30 Jun. Tickets go on sale at 10am on Fri 31 Jan.