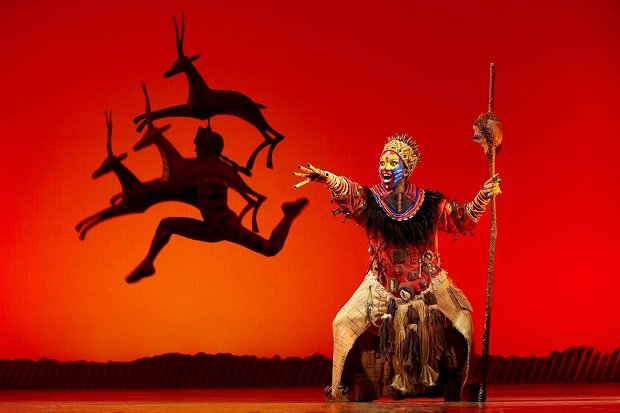 Following on from its record-breaking run at Edinburgh Playhouse in 2019, the musical adaptation of Disney's The Lion King was set to transfer to Manchester's Palace Theatre in 2020. Due to Covid-19 the run has now been rescheduled for a second time. The touring production will run in Manchester from Thursday 27 October 2022. Tickets for previously cancelled performances will remain valid and remaining tickets for all other shows are on sale now.

Set against the majesty of the Serengeti Plains, the multi-award-winning smash-hit musical continues to tour the UK. The show received numerous five-star reviews during its Edinburgh run and will no doubt do the same in Manchester in 2022. Fans young and old are invited to join Simba and Nala for an unforgettable show featuring Julie Taymor's incredible costumes and set design, bringing this classic tale to life. 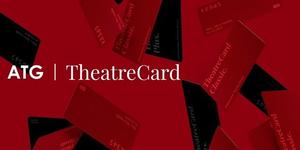