Pussycat Dolls announce Jockey Club Live shows, find out how to get tickets 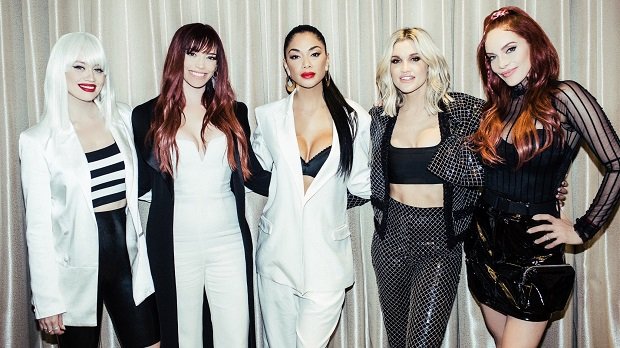 Join the dolls live after the races at Newmarket, Haydock Park and Sandown Park Racecourses

The Pussycat Dolls have announced three summer shows set for Newmarket, Haydock Park and Sandown Park Racecourses. Tickets for all dates go on sale at 8am on Fri 7 Feb.

The all-female pop group announced their 2020 reunion late last year and are gearing up for a full UK tour throughout April. In July the group will perform at three of the UK's best known racecourses as park of the Jockey Club Live concert series.

The group, which formed in 2003, released their hit debut album PCD in 2005. They're a couple of members down but remaining singers Nicole Scherzinger, Kimberley Wyatt, Ashley Roberts, Melody Thornton and Jessica Sutta return in 2020 to perform well-known hits like 'Don't Cha', 'Buttons' and 'Stickwitu' across the UK.

Tickets for the Pussycat Dolls 2020 Jockey Club Live shows go on general sale at 8am on Fri7 Feb.