Justin Bieber announces London show for 2020, find out how to get tickets 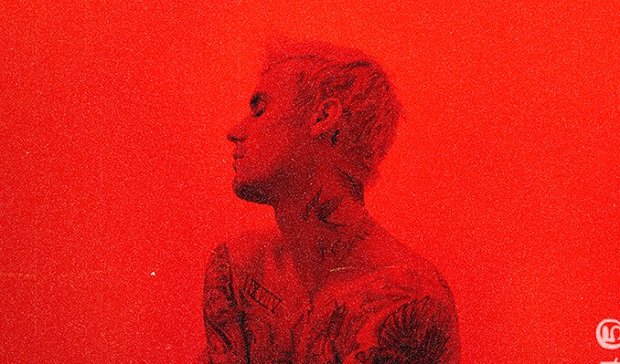 Justin Bieber has confirmed he will perform at London's indigo at The O2 on Tue 11 Feb. Tickets for the show go on sale at 9am on Mon 10 Feb.

The Canadian pop sensation returns to perform in the UK for the first time in four years. Following a five-year studio hiatus, Bieber is set to release his new album Changes this year. The record features lead single 'Yummy' and is due for release on Fri 14 Feb. His world tour commences shortly after, during which Bieber will perform an acoustic set, followed by a Q&A session.

Changes follows on from 2015's Purpose and marks the singer's fifth studio album since 2010 debut My World 2.0. Bieber's debut record propelled the singer into the limelight with hits like 'U Smile', 'Never Let You Go' and of course, 'Baby' feat. Ludacris, which made it onto radio A lists across the globe and bagged the No. 1 chart position in multiple countries.

Bieber has come a long way since then and, at the age of only 25, has collaborated with the likes of Lil Wayne, Daddy Yankee, Williams, DJ Khaled, Chance the Rapper and many more.

His list of accolades currently stands at 15 American Music Awards, 20 Billboard Music Awards, two BRIT Awards, a Latin Grammy Award and a Grammy. Beliebers will be delighted to see that the singer-songwriter is set to return to the UK on Mon 2 Nov to perform at indigo at The O2 in London.

The Canadian singer and teen heartthrob brings his Purpose World Tour to the UK. Beliebers can look forward to hearing 'Sorry', 'What Do You Mean?' and 'Love Yourself'.