Adam Lambert announces 2020 UK solo show, find out how to get tickets 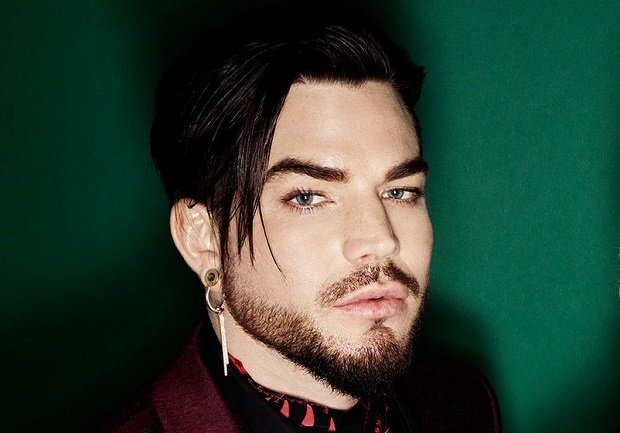 Adam Lambert has announced he will perform at the SSE Arena in Wembley on Tue 1 Sep. Tickets for the show go on sale at 9am on Fri 14 Feb.

Adam Lambert has been busy touring with Queen over the last few years with their best-selling Rhapsody show, but returns to his solo roots for the autumn date.

Since appearing on the eighth season of American Idol back in 2009, Lambert has released three albums For Your Entertainment (2009), Trespassing (2012) and The Original High (2015), all of which charted on the Billboard Top 10 upon release. He has sold over 3 million albums and 5 million singles worldwide, making him one of the most successful solo acts to come from reality TV.

Tickets for Adam Lambert's Wembley show go on sale at 9am on Fri 14 Feb.

After blowing everyone away on the eighth season of American Idol, Adam Lambert went on to release his debut album ‘For Your Entertainment’ which included the international hit ‘Whatya Want From Me’ and earned him a Grammy Award nomination. Adam followed this success with his second album ‘Trespassing’ which became the…