Bad Religion announce 40th anniversary tour, find out how to get tickets 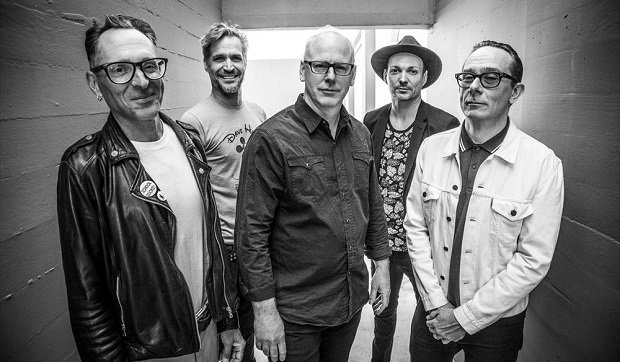 Bad Religion have announced a five-date tour of the UK to celebrate their 40th anniversary. Tickets for all shows go on sale at 10am on Fri 14 Feb.

Formed in 1980 in California, Bad Religion have spent four-decades putting out punk rock music from their 1982 debut How Could Hell Be Any Worse? to 2019's Age of Unreason.

The tour kicks off on Fri 5 Jun at Manchester Academy before shows in Newcastle, London and Nottingham. The four-piece wrap up the tour on Wed 20 Jun at the O2 Academy in Bristol.

The godfathers of California punk.