Jeff Beck announces UK tour, find out how to get tickets 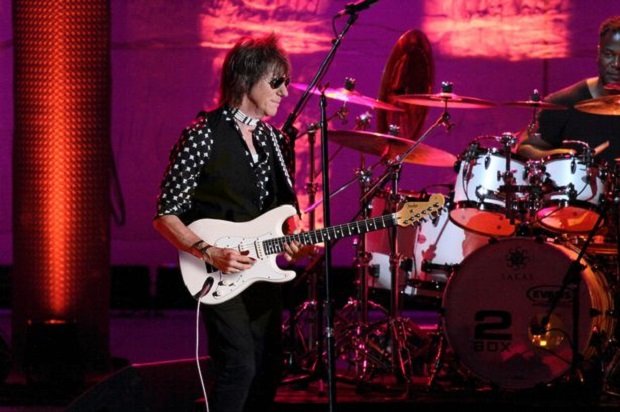 Jeff Beck has announced a nine-date tour that kicks off in May 2020. Tickets for all shows go on sale at 10am on Fri 14 Feb.

The two-time Rock & Roll Hall of Fame inductee has had one of the most influential careers in rock history. He is universally considered one of the most talented and significant guitarists in the world, and has played alongside some of the greatest artists of rock, blues and jazz including Rod Stewart, Mick Jagger, Tina Turner, Morrissey, Diana Ross, Jon Bon Jovi, Kate Bush, Roger Waters, Stevie Wonder and many more.

During his time with Yardbirds, the group put out acclaimed albums Truth (1968) and Beck-Ola (1969). His exceptional career has earned him eight Grammys in total, among a long list of other accolades. He has had a hugely successful solo career, garnering two additional Grammys for his 2010 solo album, Emotion & Commotion.

Jeff Beck tours the UK this spring with a plethora of hits to play from his highly influential career. The string of shows kicks off on Sun 17 May at the SEC Armadillo in Glasgow before shows in Birmingham, York, Manchester and more. The tour comes to a close with two nights at the Royal Albert Hall in London.