Kesha to perform in Manchester and Birmingham in 2020, get presale tickets 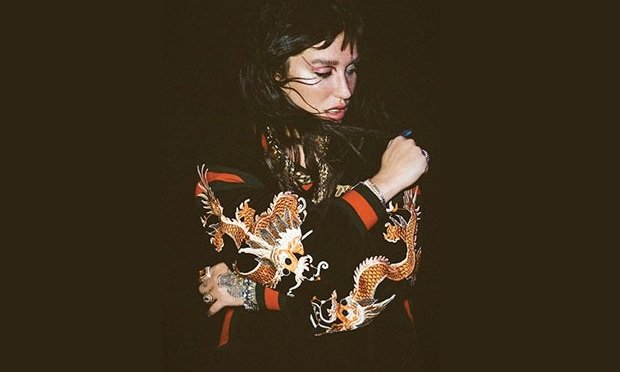 Kesha is bringing The High Road World Tour to the UK for two dates this July. Presale tickets for the show are available at 10am on Thu 20 Feb. Sign up below to receive presale access to your inbox ahead of the general sale at 10am on Fri 21 Feb.

Kesha returns to music following a three-year hiatus with her new album High Road. The 16-track record came out on Fri 31 Jan and was supported with a series of singles ahead of release including 'Raising Hell' feat Big Freedia, 'My Own Dance' and 'Resentment' feat The Beach Boys co-founder Brian Wilson, Sturgill Simpson, and Wrabel.

The new album is the fourth album to come from the Tennessee born pop star since she found fame with hits like 'Tik Tok' and 'Blah Blah Blah' (featuring 3OH!3) from her 2010 debut record Animal.

Presale tickets for Kesha go on sale at 10am on Thu 20 Feb. Sign up below to receive the presale link to your inbox. General sale begins at 10am on Fri 21 Feb.

It’s been an incredible two years since Kesha returned to the charts in 2017 with her critically acclaimed #1 album 'Rainbow’ which earned the singer/songwriter her first GRAMMY nominations and was called "an artistic feat" by Entertainment Weekly and "the best music of her career" by Rolling Stone. The singer/songwriter…