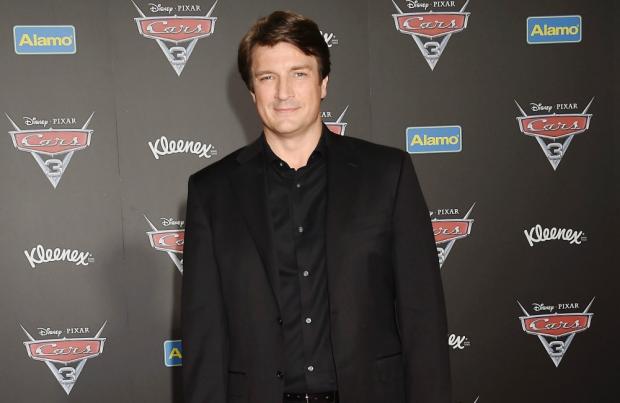 According to Nathan Fillion, he feels anxious when people ask him about 'The Suicide Squad'

Nathan Fillion feels anxious when people ask him about 'The Suicide Squad'.

The 48-year-old actor has been cast alongside the likes of Margot Robbie, Viola Davis and Jai Courtney in the James Gunn-directed movie – but Nathan is desperate to avoid revealing any script secrets to fans.

Speaking to SiriusXM, he jokingly explained: "I start to sweat a little bit when people start getting close to what I would consider something that's actually accurate. I'm the worst liar."

Nathan also rubbished fan rumours that he'll be playing a DC comics character known as Arm-Fall-Off-Boy in the upcoming movie.

He said: "That was never a comic I really dived into, so I didn't really know who that was that they were talking about. And it certainly wasn't the name I was reading in the script."

The first 'Suicide Squad' movie – released in 2016 – was widely slammed by fans and critics.

And director David Ayer previously revealed he is tired of being slated for something that didn't match his "original vision".

The filmmaker responded on Twitter after a reporter described the film as "some dumb piece of s**t" while slating Warner Bros.' decision to make a sequel.

He wrote: "That's really mean spirited. I understand the nature of your job and the necessity to grab eyes.

"But a lot of people dedicated their blood sweat and tears and came together to make the original. It's incredibly painful to have two years of my love attacked in such a way. (sic)"