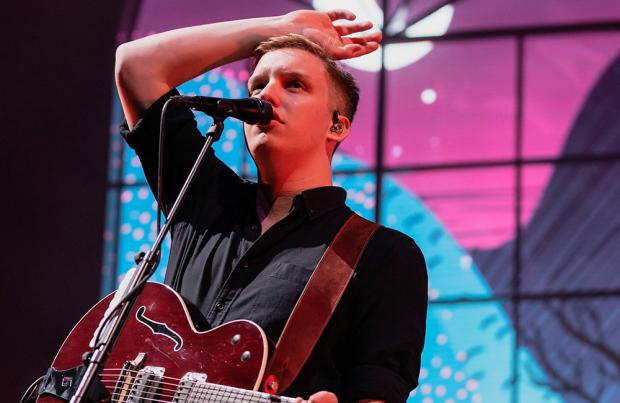 'Shotgun' hitmaker George Ezra is having therapy for a form of OCD called Pure O, after seeking an "intensive course of treatment" last year

George Ezra is having therapy for a form of OCD.

The 'Shotgun' hitmaker has opened up about living with Pure O – a form of obsessive compulsive disorder which leads to unwanted thoughts – and revealed his symptoms have started to return after he underwent an intensive course of treatment last year with a specialist.

He told the Daily Star newspaper's Wired column: "Often OCD will come with physical actions that you have to carry out to silence the mind.

"Pure O is the name given to somebody who just experiences the thought patterns without the physical part. You can feel it coming on.

"You think: 'Hang on, I've been free of this for a few weeks, why is it now that I'm allowing this back into my life?' "

However, after being convinced he was "cured" after the two-week course – which he "crammed" into just a week – in 2019, George is now ready to get more help.

He added: "What I've done is I've contacted somebody – who I'm not going to mention because I don't know if they'd want to be named – who is in the pubic eye who has spoken about this particular thing and has spoken very eloquently.

"I felt it very inspiring when they spoke about it.

"So I've contacted them to see if they can put me in touch with the counsellor or therapist that they see because I figure that this isn't even a tenth of what I've experienced in the past so act on it now before it escalates."

Meanwhile, the 26-year-old singer is currently working on his third album – the follow-up to 2018's 'Staying at Tamara's' – which was inspired by a nude commune he visited in Essex with his collaborator Joel Pott.

He recently explained: "We would wake up and you could paddle through the water in the morning and walk down the beach down one end, and it was quiet...so we said, 'Let's walk in that direction.'

"And what we found was one of the only nudist beaches in Essex but I think it's known for being quite promiscuous."