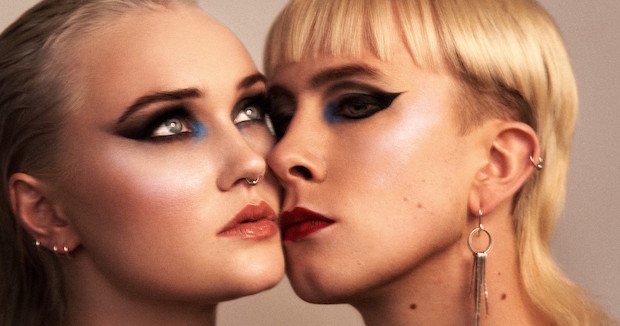 Following the success of Glasgow's The Great Western music festival in 2019, 432 Presents have launched an Edinburgh edition, titled The Great Eastern. The brand new all-day music festival is set to host over 40 acts across six venues on Sat 9 May. Tickets for the festival are on sale now.

The Great Western festival set the bar high for the Edinburgh edition, which will also explore themes of musical exploration and discovery. The festival runs in a variety of unique spaces in the Scottish capital, including several Summerhall venues whilst, just a stone's throw away, gigs will go ahead at The Queen's Hall as well as the King's Hall.

The Great Eastern runs on Sat 9 May. Tickets for the day are available now.

We&#39;re incredibly excited to announce the 2nd wave of acts for our line up 🌊