Texas mark 30th anniversary of Southside with 2020 UK tour, here's how to get tickets 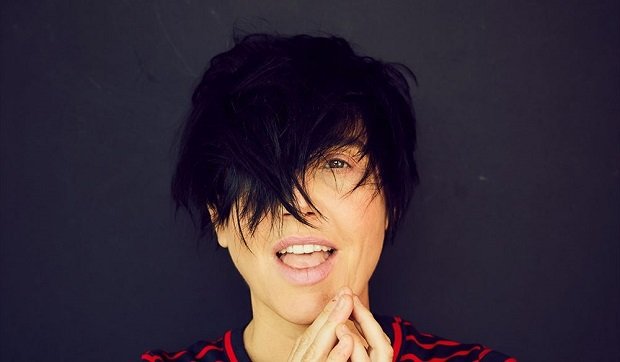 How much are tickets and when do they go on sale?

Texas have announced they'll tour the UK to mark the 30th anniversary of their seminal debut album Southside. Tickets for all dates are available at 10am on Fri 6 Mar.

Back in 1986, Scottish musicians Sharleen Spiteri and Johnny McElhone founded Texas and, three years later, the group released their debut album Southside. After peaking at no.3 on the UK album chart, the record remained in the top 100 for 39 weeks. Texas' best-known hits like 'I Don't Want A Lover', 'Everyday Now' and 'Prayer for You' came from this album and remain some of the most-streamed tracks from the band. The album will be played in its entirety throughout the autumn tour, with other well-known hits thrown in.

Fast forward to 2020, and Texas has sold over 40 million records, bagged 13 top ten UK singles and have three no.1 albums to their name. Not only are the band heading out on a huge tour this year, but they are also gearing up to release a new album, details of which will be confirmed later this year. The album will be Texas' tenth and follows on from 2017 release Jump on Board.

How much are Texas tickets?

Tickets are being sold by Ticketmaster and See Tickets.