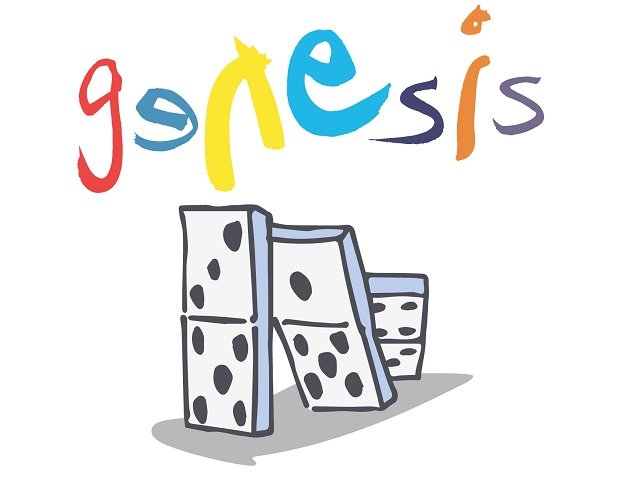 Genesis, featuring members Tony Banks, Phil Collins and Mike Rutherford, were set to take on UK's arenas in 2020. Due to COVID-19, the tour has been rescheduled for 2021 and the band have surprised fans with two new dates in Birmingham and London. Tickets for the new dates are on sale now.

After forming in 1967, Genesis went on to become one of the most enduring rock bands on the planet. Their discography includes fifteen studio and six live albums, with six no. 1 records in the bag.

Throughout their decades-spanning career, which is coming up to 60 years, Genesis have received an impressive list of nominations across the BRITs, Ivor Novello, MTV awards and more. They took home a Grammy for Best Concept Music Video with 'Land of Confusion' back in 1988 and were nominated again in 2010.

Significant members Tony Banks, Mike Rutherford, Anthony Phillips, Steve Hackett, Phil Collins and Peter Gabriel have gone on to have immense careers in their own right and both together and separately shaped the sound of English rock.

Phil Collins, Tony Banks and Mike Rutherford reformed back in 2007 for The Turn It On Again Tour and, 13 years on, they are back to do it again with The Last Domino? tour. They will be joined on stage by Nic Collins on drums, and the band's long-time guitar and bass player Daryl Stuermer.

Tickets for the original dates will be valid for the newly announced 2021 shows. Ticket merchants will contact ticket holders about the new dates in due course.

Tickets for the new Birmingham and London Genesis shows are on sale now. 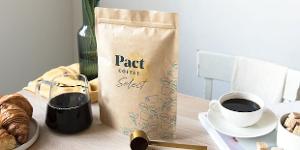 Coffee enthusiasts rejoice: Pact are offering readers of The List £5 off the first bag of freshly ground coffee or a V60 Drip.

One of the most influential rock bands of all time are on tour again. Genesis travels the UK with their The Last Domino? tour bringing together Phil Collins, Tony Banks and Mike Rutherford.